What is Gerontology? And the difference between Gerontology vs Geriatrics

Gerontology is the study of the social, biological, cultural, psychological, and cognitive impacts of aging within human beings.

The term was first created and used by IIya LLyich Mechnikov in the year 1903 and comes from the Greek word γέρων, or “geron”, meaning “old man”.

The field is closely related to “Geriatrics” but is distinct and independent to itself due to “geriatrics” having a sole focus on the medical aspects of aging such as diagnosis and treatment of disease.

Gerontology, due to it’s broader focus on multiple aspects of aging own human beings is multidisciplinary, involving a number of fields. Many of which are psychology related such as therapy, social work, psychology, psychiatry, as well as focused branches such as behavioral psychology, clinical psychology, and even forensic psychology.

Below you can see the areas of overlap and differences of Gerontology compared to Geriatrics. 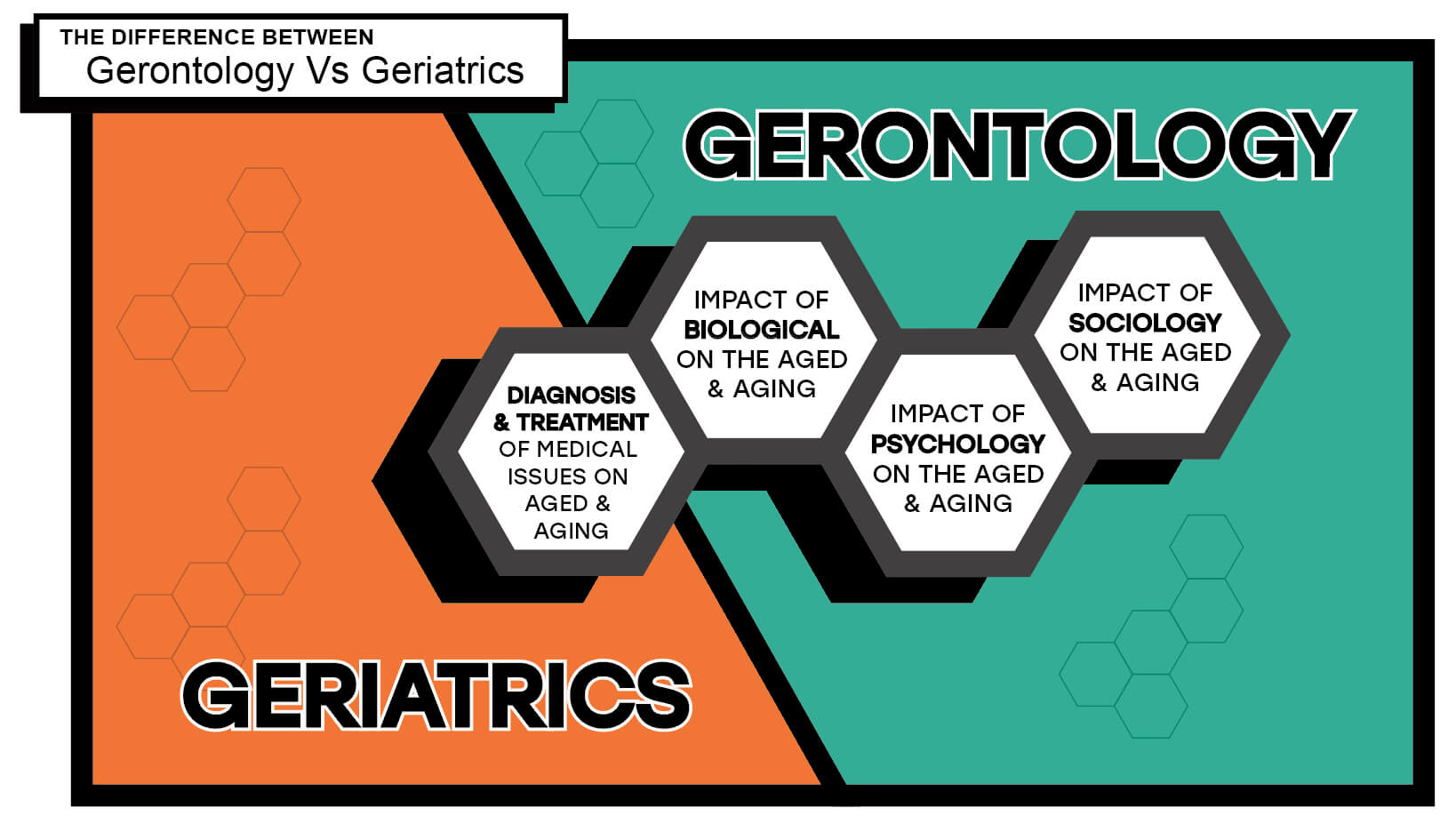 Social Gerontology is a sub-field within Gerontology which is also multi-disciplinary by nature and specializes in aging older adults and aspects of living with, studying, and/or working with them in society. The main responsibility of a Social Gerontologist would be to research, educate, and advance the overall causes effecting older people. Relevant fields or professions for this area of study would include: 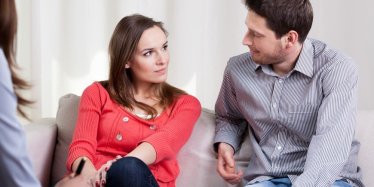 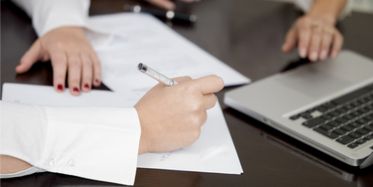 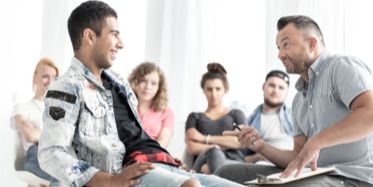 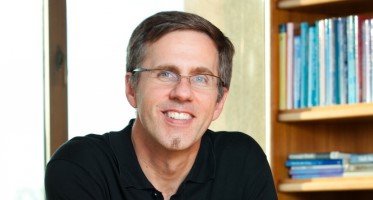 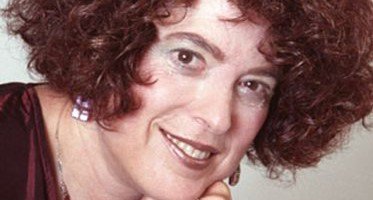 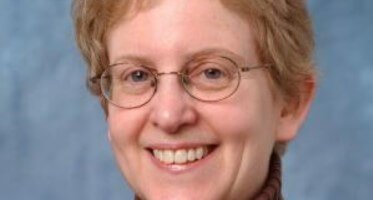